You are here: Home / Children Bible Stories / Mary, Jesus, and Joseph flee from Herod into Egypt 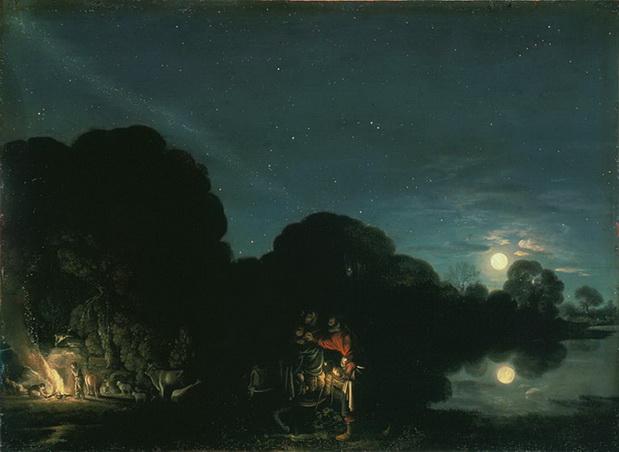 At night, an angel appeared to Joseph in a dream.

The angel said, “Take the child, and his mother and flee to Egypt because King Herod is looking for the child and wants to kill him. Stay in Egypt until I give you instruction on what to do next.”

So Joseph woke up early in the morning, and he took Mary and the baby Jesus and fled to Egypt.

When King Herod saw that the three wise men did not come back to him, he was very angry.

He gave a command throughout his kingdom that all male babies two years old and under should be put to death in Bethlehem and all its districts.

The Roman soldiers went into Bethlehem and all its districts and killed every infant boy two years old and younger.

And there was weeping everywhere in Bethlehem because their babies are no more.

After King Herod died, the angel appeared to Joseph in a dream, “King Herod and everyone who is seeking the child to kill him are dead now. You may return to the land of Israel.”

So Joseph and Mary took the child Jesus and went back to the land of Israel.

However, when Joseph heard that Archelaus the son of King Herod is reigning over Judea, he was scared to go there.

After Joseph was warned in a dream, he turned into the city Galilee and settled down in the town of Nazareth.

And so it fulfilled the Word of God that Jesus shall be called a Nazarene.